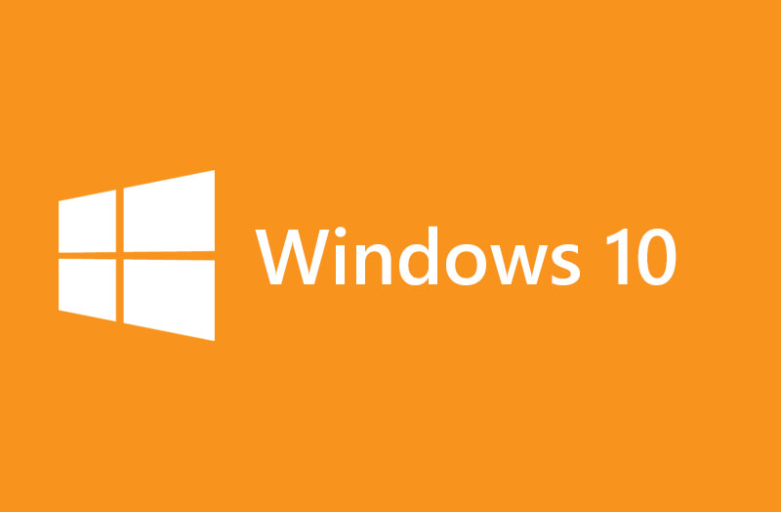 Today was an epic day for Microsoft and Windows 10.

At a public event held in New York a brand new series of Windows 10 devices was presented:

First of all the new Windows 10 Mobile was introduced with the new Nokia Lumia 950 and 950 XL.

The big change that Microsoft is bringing to the world with Windows 10 devices is, that now your smartphone, thanks to what the company calls “continuum” literally became a PC where you can connect a standard keyboard, mouse monitor and even a usb stick.

Then the new authentication system built in in Windows 10, Windows Hello, will also be available on this new generation of smartphones thanks to the iris scan.

Have a look at the hands-on for further insights:

Another big change came with the Surface Book. This is the laptop I was dreaming about since HP came out with its hybrid laptop tablet in early 2000.

Other noticeable news from the event:

Last but not least a new concept for HoloLens was showcased. this is a mixed reality game called project x-ray. Enjoy!

To end with fireworks Microsoft today announced also the availability of the first ever HoloLens Development Kit. You can read more about it in my blog post on the NUIWorld community.