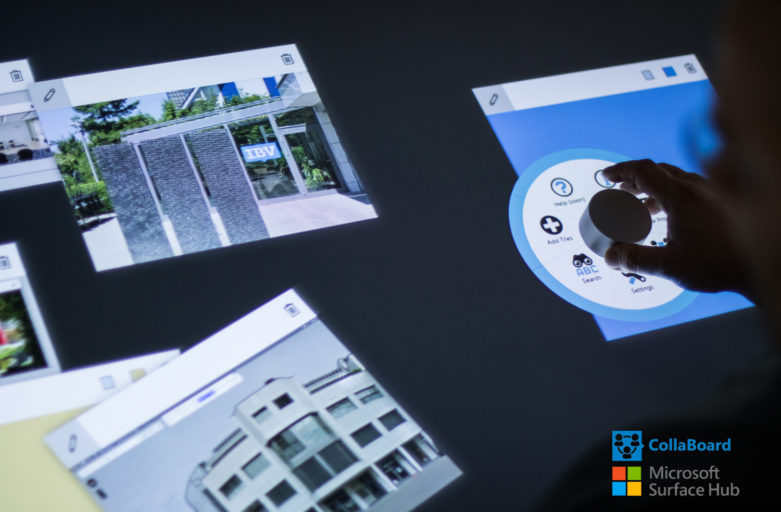 The year that is about to end has been a major one regarding innovations in information technology. While many may not have noticed it, the technologies introduced in 2016 have changed our lives, and the trends will be even more obvious in the near future.

The biggest news of the year was definitely Augmented Reality (or Mixed Reality, the distinction often being labeled as semantic) spreading massively across the globe in a swirl of Pokémon. While a game may not seem a big deal in the grand scheme of business, in the IT world the app’s wild success was the ultimate benchmark for Augmented Reality.

The concept is not a new one. Google went at it with its Google Glasses, but failed to gain real traction, as did many other manufacturers in the past couple of years. The reasons are diverse: safety and privacy concerns, limited functionalities, design issues, and more. Still, we knew that Augmented Reality was out there, and it was just a matter of time before it spread.

Then, in spring 2016, over one year after its first announcement, and while other manufacturers were busy working at Virtual Reality devices, Microsoft released the HoloLens, the first holographic computer. HoloLens is a Mixed Reality head-mounted display, also able to support Virtual Reality-like experiences (hint: try HoloTour).

More than anything, Mixed Reality represents a huge opportunity for businesses, as it allows to run and show possible scenarios in mixed environments. It can be used internally to go through expensive or hypothetical scenarios at less than a fraction of the costs. Externally, you can use it to let prospects try your products in their own environment, at the office or at home. This is especially true for bulky, custom-made or expensive items, but the possibilities truly are endless. For instance, an office furniture company could show its prospects how their products would look like in their workspace – just by using a Mixed Reality device. Or use case scenarios could be run in a Mixed Reality application to immediately show your product’s advantages and close the deal. We expect this particular trend – Mixed Reality in sales – to be the major business trend of 2017, which is why we develop customized HoloLens apps to add value to your products and support your business.

The Microsoft Surface Hub has been another major player in 2016, a trend recently confirmed by the news that the company has sold it to about 2000 customers in 24 markets. It was time to up the ante in collaboration and conferencing devices: it is anachronistic, in this time and age, to take pictures of whiteboards or carry huge sheets of paper around (believe it or not, it still happens). Anachronistic as working with multiple devices when it comes to conferencing. With the Surface Hub, companies can finally rely on one device, an all-in-one tool, complete with Skype for Business, interactive whiteboarding with celebrated inking, voice, and multi-touch capabilities, which will boost your sales too. Plus, it runs Windows 10, meaning you don’t need to learn how to use it, with the same Windows Store apps as on your computer. Its success is no surprise at all. Neither is the fact that, as reported by Microsoft, each average Surface Hub customer is buying about 50 units: every conference room should have one.

We expect the market for Surface Hub to get even bigger in 2017, when most companies will catch up: don’t wait. Try it now and equip it with our productivity app CollaBoard to use only one app to collaborate with anyone. Bring productivity and creativity on your Surface Hub and Windows 10 devices to the next level with CollaBoard: working with a Natural User Interface is a completely new experience. Or contact us to know more about customized Surface Hub applications for your business.

Microsoft made history in 2016, and the last piece of the puzzle is the release of the Surface Studio, considered by some the major drive behind the fact that more and more people are switching from MacBook to the Surface family – a view backed by many rave Surface Studio reviews. We knew that the latest Surface incarnation was a game changer the moment we saw Panay’s presentation, which is why we implemented support for the Surface Dial in CollaBoard right away.

2017 will be a big year for IT, no doubt about it. We look forward to Microsoft’s Virtual Reality headset (able to provide both Virtual and Mixed Reality experiences), the release of Paint 3D and the tridimensional design opportunities offered by the Windows 10 Creators Update. But more than anything else, we look forward to the changes in mentality that all those technologies will bring to the world. With the right software, businesses can do much more, way better: this is our vision, and now the world has the right hardware to make it happen. It’s a very exciting time to be IBV.