Get out of your Comfort Zone 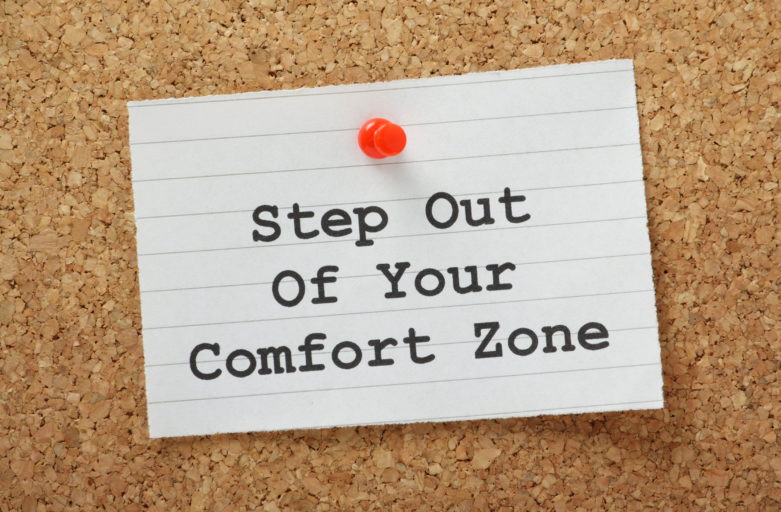 There is something which is quite familiar for most of us. Not for all us, but for, I’d say 60 to 70% of us.
And it’s the Windows UI. As you know, during the past few years, it didn’t change that much. Yes Microsoft added a lot of features and new functionalities that weren’t there when it all started.
But the UI, the shell, the desktop, it’s pretty much the same.

I’m not saying this is a bad thing, or a wrong one, but it’s rather a fact that we are all used to. It makes you feel comfortable, knowing where to find your stuff very easily.

Your “My Computer”, your user, now your OneDrive stuff, everything is where it is supposed to be. And it makes sense (or made sense?).

Well, let me tell you something.

Sometimes you need to embrace the unknown to evolve. Historically speaking, this is the only way to evolve, even with smaller or the smallest thing.
Think about Windows XP for example. The Inking was already there and there was a time in which many people were using their inked signature on the body of their emails. It was new, unprecedented, and kinda cool.

But, it was ahead of its time, the Inking technology was not at an accetable level and, in the end, it died (or got freezed) for a while. People, including 3rd party software providers and even Microsoft itself, were not ready for Tablet PCs at the time, and that is for sure.

Now, these technologies agressively came back during the last couple of years. And some people started to realize how important they are.
These “bunch of people”, they are the innovators, people who are thinking outside the box, people who want to explore something new and something that can bring their way of interacting with technology to a new level.

Now, to move from the familiar to the unfamiliar (or uncomfortable) you need a good amount of “exploring skills”. You need to be ready for the uncertain and, most of all, you are hungry of something new and something most people didn’t realize yet. In other words, you need to get out of your Comfort Zone!

There are tons of books talking about it and mostly talking about the importance of doing it in order to evolve and get stronger and more self-aware.
It helps bringing value to your professional and personal life, to get more secure and confident, to think more outside the box and, in the end, to evolve your business and as a human being.

Why am I bringing this topic up, you’d probably ask yourself?
Because there are a number of devices out there, Team Devices (whether it’s a Surface Hub or a NEC or a DELL) that would help you in this direction.
CollaBoard, our real-time collaborative solution designed for these devices, helps you to embrace the new.

It’s pure innovation, comprising a number of things that probably no one has ever experienced, on the same product, using the same device, ever.

This is perfectly in line with our concept of Modern Way of Working and it will be in future times when people will realize that.

For a moment, try to think different and embrace this new way of working together using state-of-the-art technologies. Try it out. Explore. Get out from your familiar desktop for a moment. And see for yourself. Your mind will blow up.

And believe me when I say it’s worthy…